File: OneClass.java
/**
* Compilation error:
* The public type SecondClass should be defined in it's own file
*/
package classesTest1;

But if we place any number of non public classes in single file, the code will be compiled:

Public class should be placed in a file with the same name. But we can place non-public classes  across any .java files:

class ClassWithDifferentFromFileName {
}
At the end of our story let's talk about nested classes. It's a different case. Nested classes can be named and placed without restrictions:

Some misunderstanding still exists in my mind. I understand that it's easier for compiler to find public class inside related compilation unit – .java file with the same name. But why it's not the same for non-public classes? It looks like some historical stuff from old Java. 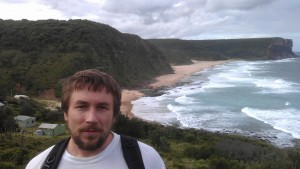